Get To Know Your Utilities Folder Part 2: 7 More Handy Apps

A few weeks ago we ran this post introducing you to some useful utilities baked right in to your Mac that you may not have known about. Well as I mentioned, the Utilities folder has so many useful apps that I simply could not cover them in a single post. Today I'm going to bring you seven more apps that live on your Mac.

This batch of apps is more likely to include apps that many of you won't use, but as always, it's nice to know they are there. And depending on what you do, it might turn out that your perfect utility was sitting right under your nose the whole time.

I'll kick off the list with this gem, since I could've included it in round one. Disk Utility is a one stop shop for all things hard disk. Whether you want to know how much free space you have, the number of files on your drive, or how your drive is formatted, Disk Utility is where to go. 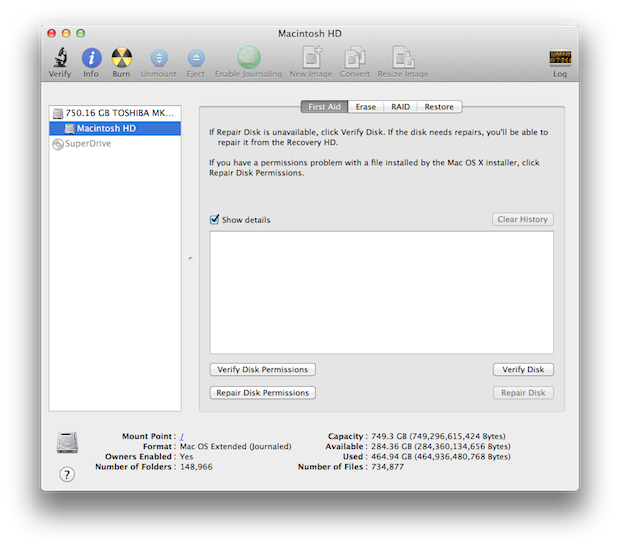 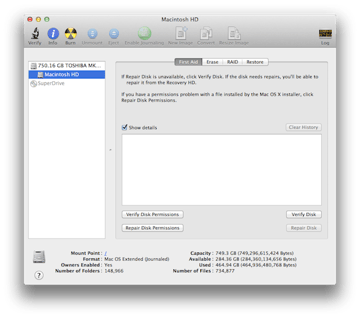 There are also a number of maintenance tasks that can be performed in Disk Utility. Use it to verify and repair disk permissions, manage virtual and external drives as well as mounted .dmg files, and to create images of your drive for back up purposes.

When Apple switched over from PowerPC to Intel processors, Macs became capable of dual booting a Windows build along side OS X. Traditionally, installing a second operating system has not exactly been a straight forward process, so OS X began shipping with Boot Camp Assistant to help users of both systems. Boot Camp Assistant will also help you create archive copies of Windows install disks, should you only have that data in digital form. 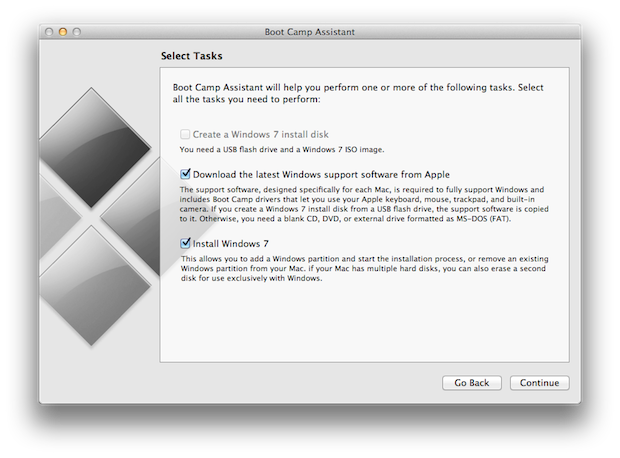 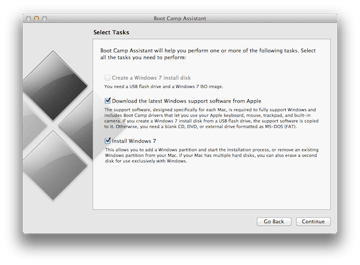 Grapher is a utility that has been on Mac computers for ages. It's a simple yet powerful utility that basically functions as a graphic calculator. Except that unlike your TI-83, Grapher can also graph complex 3D functions, like the one below. 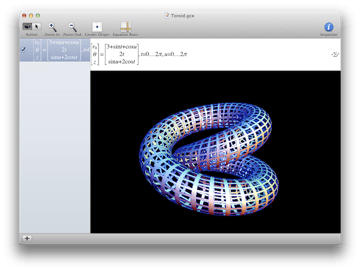 Grapher is capable of plotting multiple functions simultaneously, and has a lot of in-depth customization of graph appearance. Make sure to select some pre-built graphs from the Examples drop down menu for some really cool demonstrations of Grapher's capabilities. Thanks to our reader Conor for the suggestion!

Audio MIDI Setup is a relatively simple application for those users who use their Mac for audio production. Use MIDI Setup to configure your various input and output devices and ensure that the formats, sampling rates, and clock speeds match up between each of the devices in your signal chain. 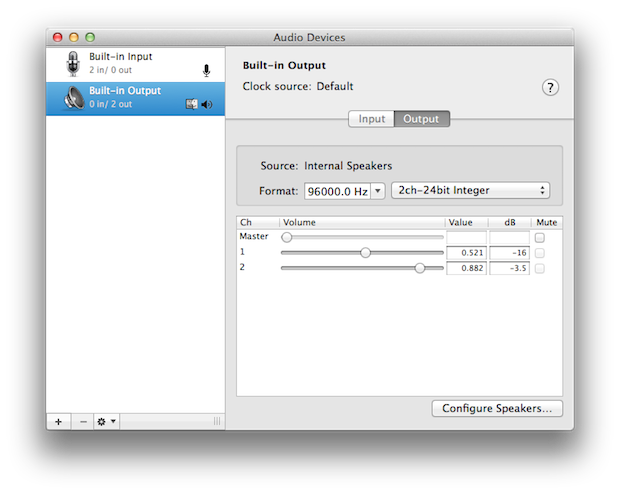 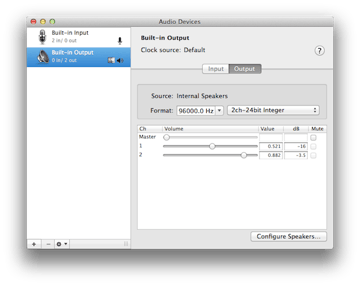 This is probably the most daunting app in this roundup. If you have the programming chops to use AppleScript Editor, it can be one of the most powerful tools you can wield in commanding your Mac to bend to your will. I will admit that my knowledge of its capabilities are limited (and, as you can see in my project below, my knowledge of AppleScript itself is even more pitiful), but the adept AppleScript-er can write a sort of mini-application on the fly that will acutely customize his Mac's behavior and workflow.

If you're looking to get started with automation, check out our Ultimate Beginner’s Guide To AppleScript. 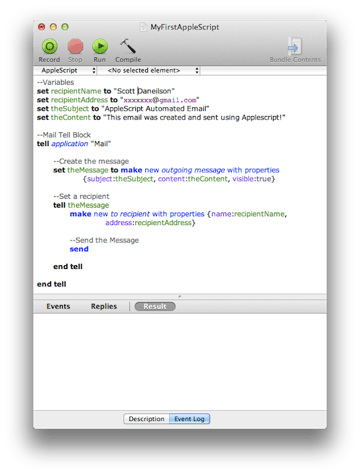 DigitalColor Meter is a very simple app that essentially functions as a global eyedropper tool. It will display the RGB values (in a few various formats, including Generic RGB and Adobe RGB) of the pixel directly under the mouse cursor Use it check colors across your desktop, an app's UI, or a page in a web browser.

This one requires a bit of explanation. For quite some time now, OS X has shipped with two separate applications dedicated to producing podcasts for distribution via iTunes: Podcast Capture and Podcast Producer. The problem is that Podcast Producer resided on OS X Server, and Podcast Capture was the client-side utility for interacting with it. A comparatively small percentage of Mac users could reasonably expect to use these tools, so they largely fell into the 'professional' category of applications.

With OS X Lion, however, Apple created a new application: Podcast Publisher. Podcast Publisher is the consumer version of Producer, in much the same way that GarageBand is to Logic, or iMovie to FinalCut. Publisher is a production tool with a low barrier of entry that allows any Lion user to produce video, audio, or even screen-recorded podcasts and export them to their desktop, email or iTunes.

There You Have It

There are few other various odds and ends in the Utilities folder, particularly depending on how much software has installed additional utilities into it. However, the apps covered in these two posts should have gotten you intimately acquainted with your Mac and its built-in software.