Preparing Your Mac for Mountain Lion

Apple’s next big operating system is set to release in the middle of this month and it’s likely that you’ll be one of the many users who are upgrading from Snow Leopard or Lion. It’s not surprising, either, because there are a lot of great features in this update and it’s going to be the same price for users of either of the aforementioned versions. In light of that, why not update to version 10.8, Mountain Lion?

Before you scurry off and buy Mountain Lion though, you should probably make sure that everything on your current system is ready for the upgrade. There are several key elements throughout the OS that need to be looked at and possibly tweaked a bit in order to ensure that the ascension goes smoothly. And for that, I’m going to be your trail guide. Join me after for a full guide to getting your Mac ready for the ferocious Mountain Lion.

Just so you know what you’re getting yourself into, I’ve compiled a short list of things you need to know about OS X Mountain Lion.

Are Your Apps Compatible?

My OS version may not be what an app wants.

This may seem trivial, but it’s fairly important. If some of your old apps aren’t compatible with Mountain Lion, then you’re better off waiting to install it. I suggest that you contact the developers of any apps you use that aren’t in the Mac App Store to make sure that they’ll work with OS X 10.8. Sadly, some of them may never support it and if that happens, the only thing you can really do is find an alternative that does the same thing but receives updates more often.

Most Mac App Store apps will work fine with Mountain Lion and if they don’t, they should be updated soon.

Most Mac App Store apps will work fine with Mountain Lion and if they don’t, they should be updated soon. Still, it’d be a good idea to look into when they were updated last, what the list of changes included (was there anything about new compatibility?), and whether or not the developer mentions upcoming support for a new OS. You can also check out your favorite developers on Twitter or email them for information on this.

Do You Use Growl or Will You Migrate to Notification Center?

They're both really great systems.

Growl has been a wonderful notifications platform on the Mac for eight years now. It’s customizable, works with many apps, and is the only thing I’ve ever used for notifications. Apple wants to change that with Notification Center by giving developers a better API and hopefully getting lots of apps to support it. This kind of leaves Growl in the dark, but the developers are going to continue supporting it, apparently.

If you use Growl now, maybe you should email the developers of your favorite apps to make sure they’ll add support for Notification Center. If they’re not going to, then don’t plan on losing Growl anytime soon, but do plan on having Notification Center be there for your email, calendar, and lots more in this new OS.

Are you planning on installing any apps that aren’t from the Mac App Store? Well, to prevent malware, Apple has included a new security function called Gatekeeper. It stops any third-party apps from being installed, unless the developer has an ID at Apple, which will be verified before the installation is permitted. (By default, however, Apple has the security set to “Mac App Store only”, so you can’t even use verified developers.)

If you do want to install some third-party apps, you can turn off Gatekeeper by going to System Preferences > Security & Privacy and then checking either “Mac App Store and identified developers” or “Anywhere”. The former will verify the developer’s certificate and the latter will turn off Gatekeeper entirely, making it like a regular Mac used to be.

Do You Play Games on Your Mac? 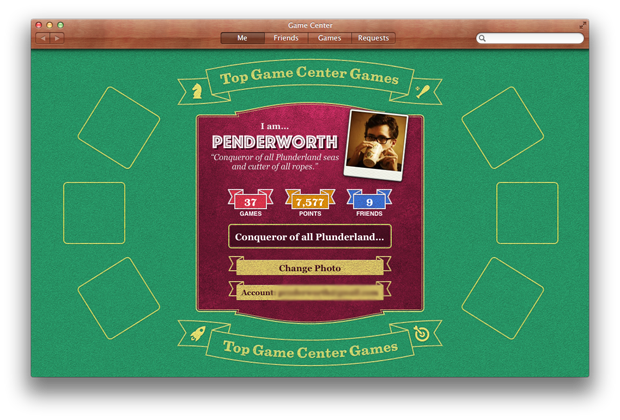 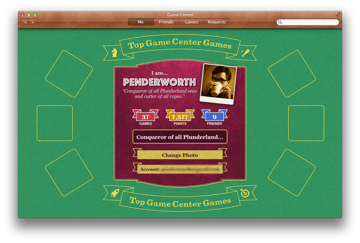 Game Center is a great way to play with friends.

If you’re any sort of gamer, Mountain Lion might just be the best Mac OS yet for you. It now has the famous iOS Game Center, which means that you’ll be able to have multiplayer matches with all your friends without needing to create a bunch of different accounts or install any extra software – it’s like Steam, but by Apple

If you’re any sort of gamer, Mountain Lion might just be the best Mac OS yet. 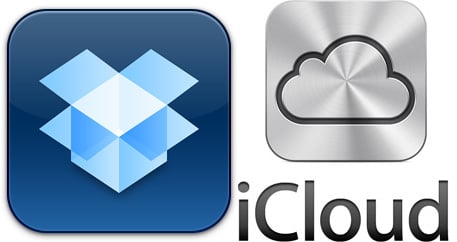 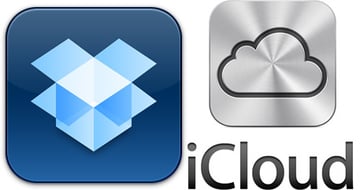 Ah, the battle of the cloud storage options. I personally use Dropbox for my important documents right now, even though I’m using the Mountain Lion Developer Preview. Why? Because it’s been very reliable for me in the past and I’ve had a few issues with iCloud losing my documents. The funny thing was, iCloud didn’t actually lose them – Byword did. Some apps have file management issues that occasionally kick out a certain document, meaning that all your hard work has gone to waste.

iCloud isn’t bad or anything though and I’ve actually been using it more and more in Mountain Lion since there’s much better “Documents in the Cloud” support. If you use Dropbox, this may be a bit of a hard transition since you can’t quite access items in iCloud from everywhere, which limits things. Also, I’ve never had downtime with Dropbox and iCloud has had some issues in the past few weeks.

If you’re going to use iCloud for documents, the only thing you really need to do in Mountain Lion is go to System Preferences > iCloud and check the “Documents & Data” button. This will enable apps like Pages and Byword to present you with “open from iCloud” and “move to iCloud” options.

Mountain Lion has a new feature that allows your Mac to back up and update while it’s supposed to be sleeping. Sadly, this doesn’t work with any Macs that don’t have a solid state drive, or “flash storage” to some of you.

Sadly, Power Nap doesn’t work with any Macs that don’t have a solid state drive

If you’re not sure which one you have, just look at “About This Mac” under the Apple symbol in the top left corner. When you’ve opened up that window, navigate to “Storage” and look to see whether your hard drive says “SATA Disk” or “Solid State SATA”. If it’s the former, then there’s no hybrid-sleep for you, but you’re lucky if it’s the latter. 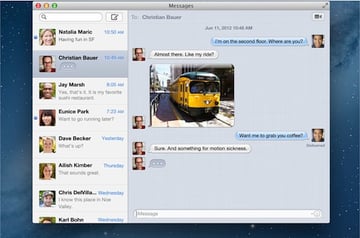 Have you been using the Messages beta in Lion? If so, then you’ll know what to expect in Mountain Lion, though the final release has far less bugs. Setting up this service is extremely easy. All you have to do is open the app, sign in to your account, and wait for your messages to import. If there’s nothing in your inbox, go ahead and send one for fun.

To Update or Reinstall?

Now you’re ready for the big adventure. The first thing you must decide in your expedition into the mountains is whether you’d like to update the OS that you currently have, leaving everything but the features that will be changed in tact, or reinstall/install the new version. I know it sounds impractical to do the latter and the only reason I’m mentioning this is because it’s a chance for you to feel like you have a new computer. I personally reinstall my OS after about six months due to it slowing down a bit. If you want to update, then you can just move on to the next section.

All right, well be prepared for a few little complications as this is the advanced method. Before you begin, you’ll need an extra 8 GB+ flashdrive and an external hard drive. The former is for Mountain Lion and the latter is to back up all your apps, documents, and other precious data. I also suggest that you back up your computer with Time Machine first just to make sure you don’t lose anything that you may have forgotten to copy to that hard drive you used before. Make separate partitions for these two things using Disk Utility.

Once you’ve backed everything up and are ready to start, follow the instructions below.

Steal Plutonium, Get the DeLorean, and Charge the Flux Capacitor 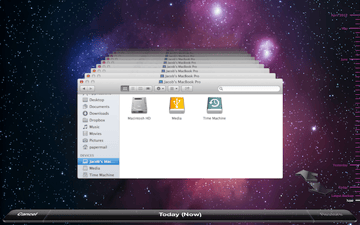 You heard me, Marty. It’s time to get that old hard drive out of its dusty hiding place and use it for a Time Machine backup. This isn’t all that hard and should only take a few minutes, but I’ve included a guide below on how to back up your computer with OS X’s built-in Time Machine function.

Now that everything is backed up and your data is safe from being destroyed by a boulder that could suddenly roll down the hill and smash your Lion, you can start installing OS X 10.8.

It’s a very easy process and the installer will guide you through everything you need to do. I hope I was able to help your transition to Mountain Lion as smooth as possible.