More and more media receivers capable of playing music or video are making their way into our living rooms. Whether it’s a dedicated device such as the Apple TV or a hybrid device like the Xbox 360, chances are you have a device that will allow you to stream content to your TV. Let’s make the most of your connected device and stream the media you have on your Mac to almost any media receiver - for free!

So how will we be doing this? We’re going to use an app called Plex - a freeware utility that’s available on Mac, Windows and Linux. Plex comes in two varieties: Plex Media Center and Plex Media Server.

Plex originally started development in 2008, where it’s development was based upon the very popular XBMC (Xbox Media Center). Since then, it’s become one of the most popular media player applications available.

Plex has become one of the most popular media player applications available.

Today, we’re going to use the Plex Media Server to make our content that’s stored on our Mac accessible to almost any media receiver on the network. This means if you’ve got an Xbox 360 in one room and a Roku in another, they’ll both be able to access any content available.

Before we begin, Plex Media Server has the following system requirements:

In addition to the minimum requirements, here’s some advice to make sure your setup is as good as it can be:

Tip: These may seem like basic requirements but a poor network speed will almost always cause buffering and speed issues, especially with any HD content you may want to stream.

Before we begin, visit the Plex website in your web browser. The screencast below will show you how to easily install the Plex Media Server.

Now that we’ve got Plex installed and running, let’s see if our content is available. For the purposes of this tutorial I will be using an Xbox 360.

In my screencast, I configured Plex to look at my Movies folder for video content. In my Movies folder, you will see I’ve got a trailer for The Avengers. So, time to power on the Xbox! 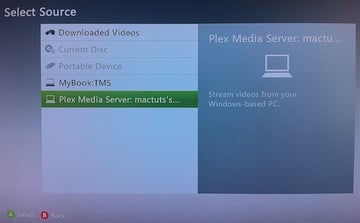 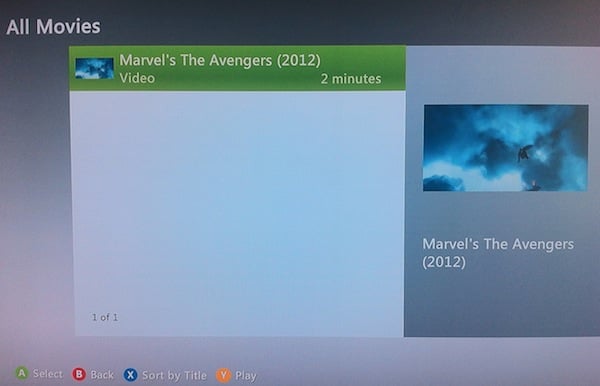 The video Plex is sharing from our Mac

Plex Media Server doesn’t have much in the way of configuration as everything is pretty much automatic, so you don’t need to worry about making sure all the settings work. Once you’ve run the setup assistant, it’s ready to go. There are still a couple of options that are worth taking a further look at.

Under this tab, you can change the friendly name that Plex uses. Leaving it blank will just use the standard network name of your Mac. I did not change this so my Xbox found the server “Plex Media Server: mactut’s MacBook Air”. If you’d like to change this, you can do so here.

You can help Plex improve their software by collecting usage data, but it’s entirely opt-in.

If you’d like to show a dock icon to access the Media Manager, you can do so here - though all features are accessible through the menu bar icon. 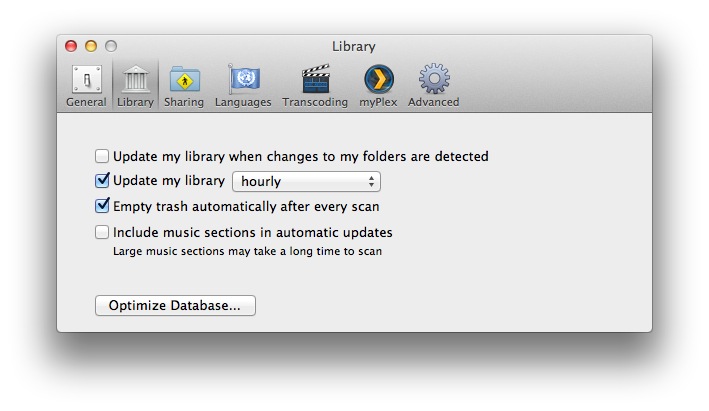 Managing how Plex maintains the media library is really easy. You can control how Plex updates the library when new content is added. By default, the library is set to update manually. We want to be able to have Plex periodically check if we’ve added any new music or videos so have checked the box “Update my Library: Hourly”.

You can also have Plex automatically update as soon as it sees any new content added to the folders you specified.

Plex allows you to update music sections in automatic updates, but warns that it could take some time. I’d recommend enabling this feature so that any new music added will be available. If you’ve got a reasonably powerful Mac, this shouldn’t be a problem - but you can always disable it if you find there’s problems. 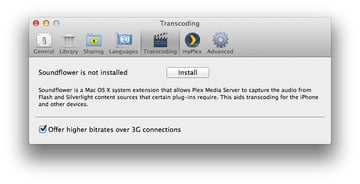 Plex can handle pretty much any media format you throw at it. However, not all media receivers can. Plex is able to convert the media on the fly to a format your media receiver is able to play. This will use a lot of your Mac’s resources so if you’re close to the minimum requirements, you may not want to be trying to transcode - convert the media beforehand using Handbrake instead.

What is myPlex? myPlex lets you access your media content on the move, no matter where you are. It automatically configures Plex to let you stream video content to you anywhere in the world (using Plex Media Center or Plex for iOS or Android). If you’re at a friend’s house and you forgot to bring that movie with you, you can access it quickly and easily. myPlex even works with multiple media servers! 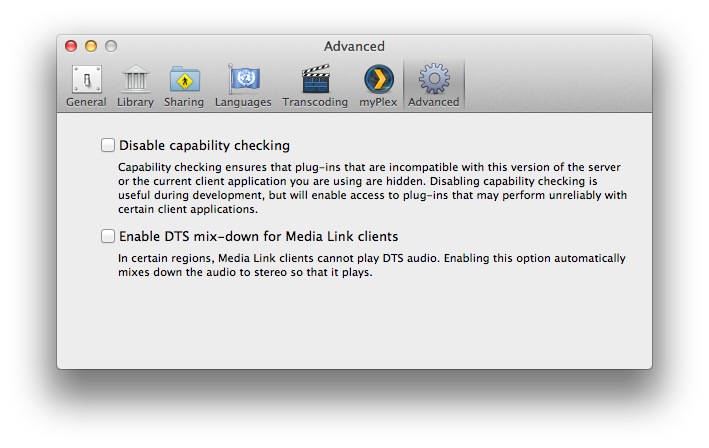 You saw in the screencast that Plex offers a plug-in system. This lets you stream Internet content such as TWiT to your media receivers. Not all devices will be able to do this and Plex automatically checks your media receiver. If you’d like Plex to offer it to all devices, you can uncheck this option, but Plex warns that it may not be a good experience.

In addition to streaming content to a media receiver, Plex has a $4.99 iOS app that will allow you to stream content to your iOS device. What’s more, because Plex will transcode the media to a format iOS understands, it can then be watched on your Apple TV via AirPlay! So if you only have an Apple TV as a media receiver, you can still get all the functionality of Plex via your iOS device! 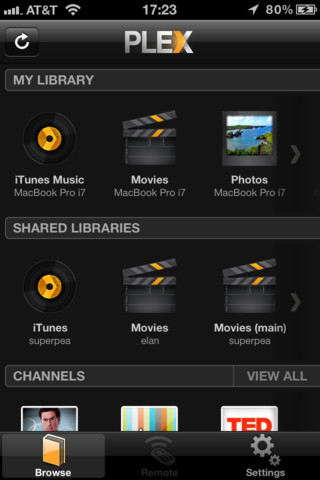 As you’ve seen from Plex, it’s incredibly easy to set up your Mac to stream content to almost any media receiver. With more and more TVs becoming connected, the ability to watch content you’ve stored on your Mac is becoming increasingly popular. The Apple TV is a truly awesome device but unless your content is in iTunes or can be streamed via AirPlay, it can be cumbersome to watch non-iTunes content on your TV.

MediaPlex
Did you find this post useful?
Yes No
Would you like to provide feedback (optional)?
Cancel Submit
Want a weekly email summary?
Subscribe below and we’ll send you a weekly email summary of all new Computer Skills tutorials. Never miss out on learning about the next big thing.
Sign up